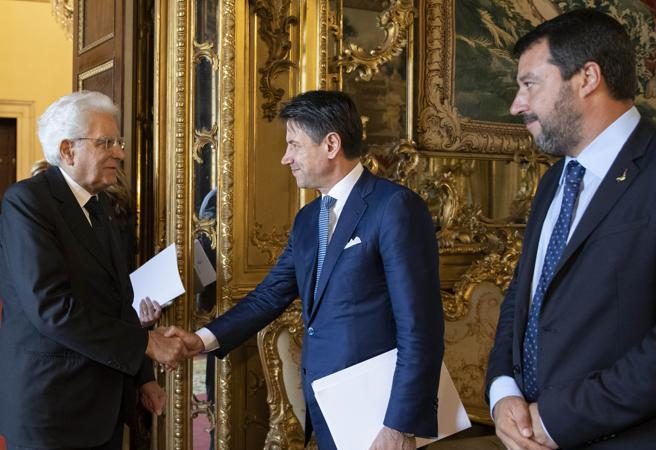 The Italian politicians from the Five Star Movement, the Democratic Party, Free and Equal are participating in talks to find a way to resolve the current crisis.

The talks take place under the watchful eye of Chamber of Deputies President Roberto Fico, appointed by President Sergio Mattarella. After PM’s resignation, Italy needs to form a new government supported by a parliamentary majority.

Unfortunately, there are no clear signs to find a solution to the political crisis so far due to the persistent contradictions on many issues. In other words, Italy has no politician who is able to lead Cabinet.