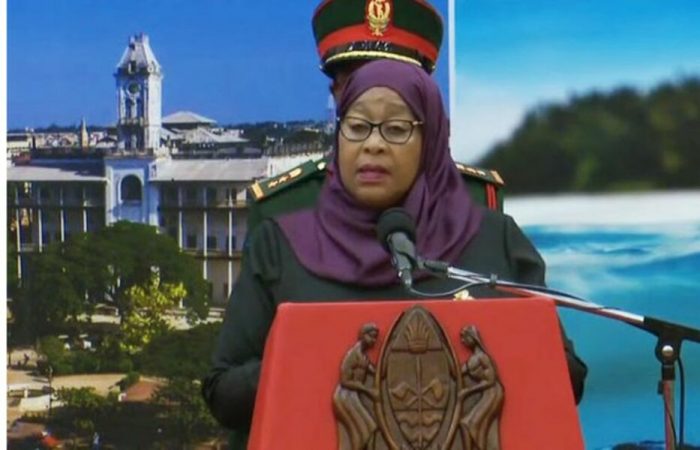 The former top military official Elias Kwandikwa, who died in early August, will be replaced with a woman. That is the first time in Tanzanian history when a female is holding such a position. Stergomena Lawrence Tax replaces will be the new defence minister, the Directorate of Presidential Communications at State House confirmed in a statement issued late Sunday.

Ms Tax, Tanzania’s first woman defence minister since independence, also served as the first and only executive secretary of the Southern African Development Community. The SADC is an inter-governmental organization established in 1992 to promote political, socio-economic and security cooperation and integration among its 16 members.

Becoming a President of Tanzania, Samia Suluhu Hassan promised to shape the new government where women will also have their political roles. Her tenure of office as SADC executive secretary ended on Aug 31, CGTN reports.