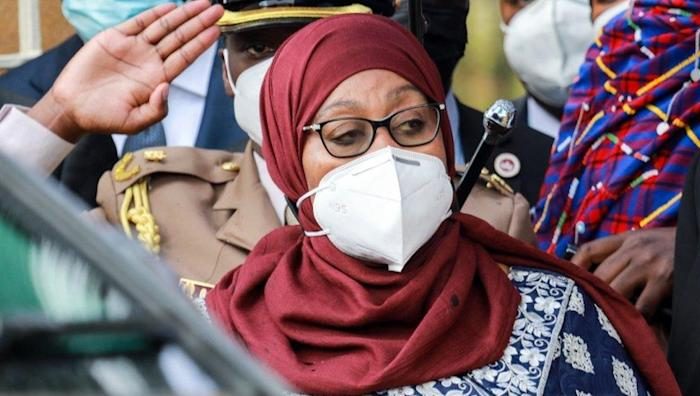 Tanzania’s new president stressed the vital role of face masks in fighting the coronavirus in the country. Samia Suluhu Hassan ditched one of the most controversial policies of her late covid-sceptic predecessor.

In Tanzania, Ms Hassan took office in March, she became the first woman who became the president in the African nation. Her predecessor John Maguful used to urge Tanzanians to shun masks and denounced vaccines as a Western conspiracy. Such a presidential modus operandi has been frustrated by the World Health Organization (WHO).

Moreover, ex-President Magufuli stopped reporting COVID-19 figures, so, now, the country has no full statistics on the novel pathogen. President Hassan said on Friday she should change Tanzanians’ attitude to the face masks, while the rest of the world is still struggling against the pandemic.

In her address to the prominent community elders in the commercial capital, Dar es Salaam, Samia Suluhu Hassan stressed the importance of wearing masks.

«We have come with face masks because elders are in a group of people who are at higher risk of contracting the prevailing disease,» she said. «We have found it is important to protect you.»

One of those present was Health Minister Dorothy Gwajima, who, while Magufuli was president, urged Tanzanians to embrace steam inhalations, traditional medicines and even vegetable smoothies to protect themselves against the novel infection.

The former Tanzanian leader died in March after weeks of speculation that he was ill with covid-19.