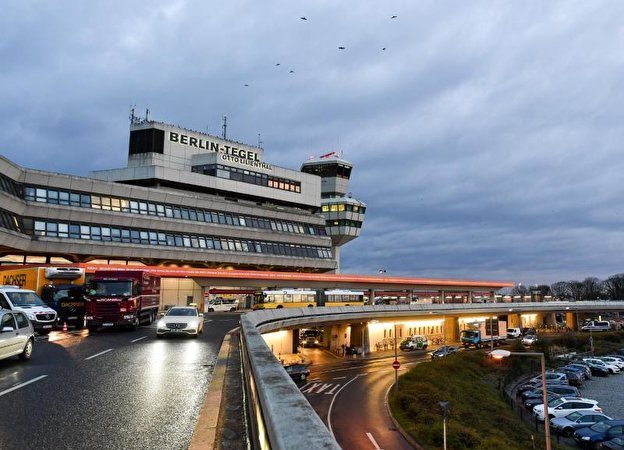 Former Berlin airport was transformed into the vaccination centre amid the pandemic. The municipality plans to open the COVID-19 vaccination facility in Tegel in December, The Local Germany reported.

Tegel, the former Berlin airport, closed for good in November. However, the pandemic gave it another chance, in fact. Tegel’s Terminal C building has been refitted as a vaccination centre from mid-December.

According to governmental policy, the immunisation drive will start in the first quarter of 2021. Under these circumstances, the ex-airport is optimal to be the vaccination hub. Germany is already laying the groundwork for 60 hubs across the country.

While Health Minister Jens Spahn insists that vaccination will not be compulsory, Chancellor Angela Merkel told parliament on Thursday that vaccines represented «a light at the end of the tunnel» for Germany.

Germany faces the second wave of COVID-19 infections, so, vaccination issue is crucial. As of Thursday, the caseload remains high, with 22,268 new infections and 389 deaths reported.

At Tegel, from 3,000 to 4,000 people could be vaccinated a day, said Albrecht Broemme, in charge of setting up the German capital’s vaccination centres.

Tempelhof has also been designated as a vaccination centre

Another former airport, Tempelhof, will welcome its first visitors as the reborn vaccination centre, too. Prior to COVID-era, there were plans to redesign it as a refugee centre, a velodrome and an ice rink. The priorities have been shifted, indeed.

Dilek Kalayci, Berlin’s health minister, insists that with six centres spread across four hubs, Tempelhof should be possible to vaccinate «20,000 people a day» in the city with a population of 3.8 million.

The centres will have to be open from 9:00 am to 7:00 pm every day, including weekends.

Each visitor will follow a designated route from registration to the actual jab, then on to a consultation with a doctor and finally to «a waiting room» while final checks are performed.

The injection itself «lasts only two minutes» and is done «sitting on a chair», Broemme said. He added that all of this will take an hour. For now, efforts are focused on recruiting staff — not only doctors and nurses but also logistics and support staff.

Although work has not yet begun on refitting Terminal C, it has now been sealed off with metal fencing, barbed wire and ample security.