Temperatures in Europe have doubled compared to the global average. 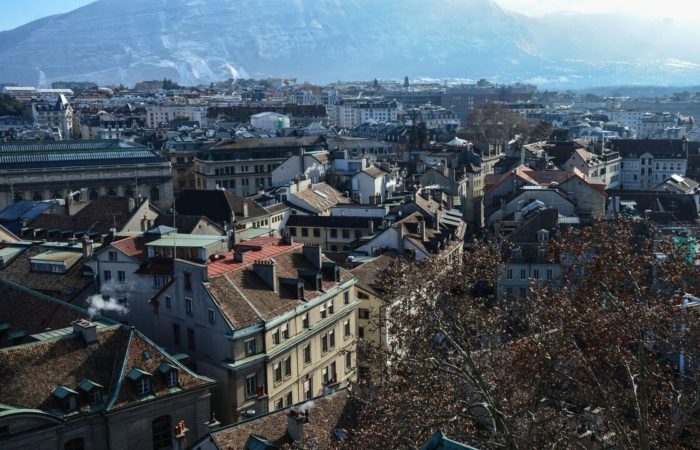 Temperatures in Europe have more than doubled the global average over the past 30 years, the highest of any continent, according to a World Meteorological Organization (WMO) report published on the UN website.

“Over the past 30 years, temperatures in Europe have more than doubled the global average, the highest of any continent in the world,” the document says.

WMO warns that as the warming trend continues, extreme heat, wildfires, floods and other impacts of climate change will impact societies, economies and ecosystems.

“Between 1991 and 2021, temperatures in Europe increased significantly, averaging around +0.5°C per decade. As a result, glaciers in the Alps lost 30 meters of ice thickness between 1997 and 2021,” the report says.

“Europe provides a living picture of a warming world and reminds us that even well-prepared societies are not immune to the effects of extreme weather events. This year, as in 2021, much of Europe has been hit by severe heatwaves and droughts that have caused forest fires. In 2021, exceptional flooding resulted in loss of life and destruction,” WMO Secretary-General Petteri Taalas was quoted as saying in the document.