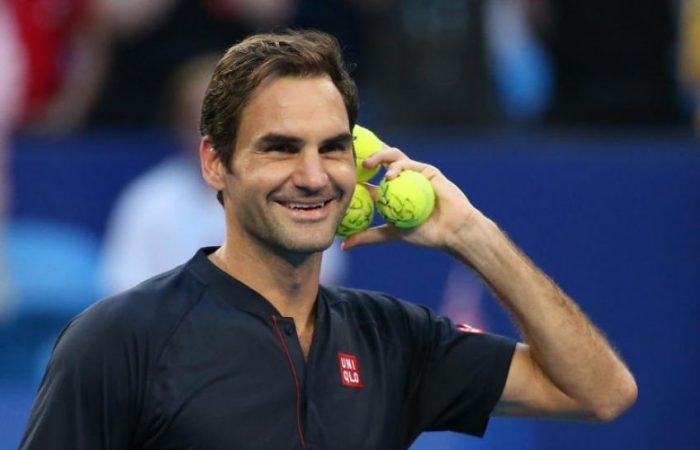 Swiss athlete Roger Federer has confirmed that he would be participating in this year’s French Open. despite pandemic and all restrictions, the veteran tennis player intends to do his best at the clay courts of Paris.

Commenting on his schedule, Rofer wrote on Twitter: “Hi everyone! Happy to let you know that I will play Geneva and Paris. Until then I will use the time to train. Can’t wait to play in Switzerland again.”

Despite the French Tennis Federation’s announcements postponing and a lot of unclear moments, Roger Federer made the responsible decision. In 2021, Roland-Garros will be tournament by one week, which will now be held from May 24 to June 13.

Last month, the French President announced that a schedule to progressively get cultural and sporting events back up and running would be set up from mid-May onwards, subject to the improvement of the health situation.

“Using this as their starting point, the FFT worked in close collaboration with the Ministry of Education, Youth and Sport and the relevant government services on potential scenarios for organising Roland-Garros, while taking the international sporting calendar into account,” read a statement from organisers.

In March, Federer had made his return to the tennis court, and he lost to Nikoloz Basilashvili in the quarter-finals of the Qatar Open which ended his comeback campaign after undergoing two right knee surgeries last year.