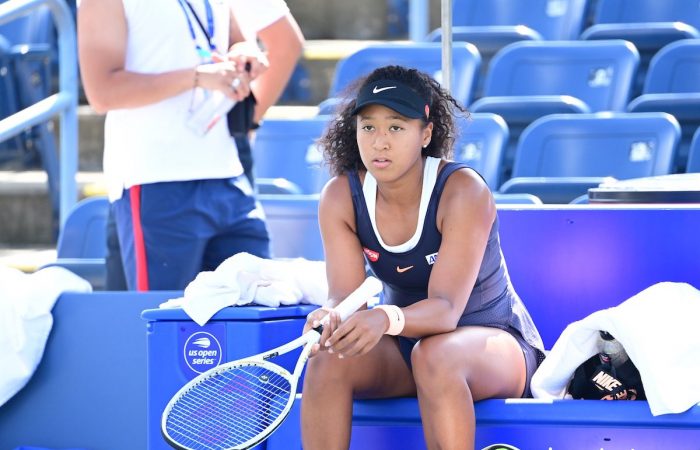 Naomi Osaka’s decision to quit from the semifinals of the Western & Southern Open on Wednesday caused by racial injustice, the Japanese athlete said.

Tournament organizers announced suspending all matches after fourth-seeded Naomi Osaka withdrew as a protest of racial injustice. One of the most prominent young athletes has reached the semifinals of the Western & Southern Open on Wednesday but withdrew a few hours later.

Osaka’s move in a call for racial justice drew quick support from other players. Just in a few hours, the whole tournament was put on pause for a day. Play will continue Friday, the organizers announced, taking into account the position of the USTA, ATP Tour, and WTA.

“As a sport, tennis is collectively taking a stance against racial inequality and social injustice that once again has been thrust to the forefront in the United States. The USTA, ATP Tour, and WTA have decided to recognize this moment in time by pausing tournament play at the Western & Southern Open on Thursday, Aug. 27,” the three organizers said in a statement.

The 22-year-old Japanese tennis star joined professional athletes in basketball, baseball and soccer in demanding change after Jacob Blake was shot by police. Her tweet quickly got support from other players on the tour.

Naomi wrote on twitter that as a Black woman, she feels compelled to pull out of the tournament to put a focus on a police shooting Black people. The young star said that watching the continued genocide of Black people at the hand of the police is honestly making her sick to the stomach.

“I don’t expect anything drastic to happen with me not playing, but if I can get a conversation started in a majority white sport I consider that a step in the right direction,” Osaka tweeted.

“I’m exhausted of having a new hashtag pop up every few days and I’m extremely tired of having this same conversation over and over again. When will it ever be enough?” she asked.

Naomi’s message was immediately retweeted by Sloane Stephens who added: “Say it louder! Proud of you” and in a separate tweet added, #Proud of all the sports teams and athletes taking a stand tonight #BLM”

This week was rather fruitful for Osaka, she beat No. 12 Anett Kontaveit 4-6, 6-2, 7-5 on Wednesday afternoon, reaching the semifinals as the only Top 10 player left in the bracket. Late Wednesday, she was still scheduled to play No. 14 Elise Mertens in the semifinals of the Western & Southern Open.