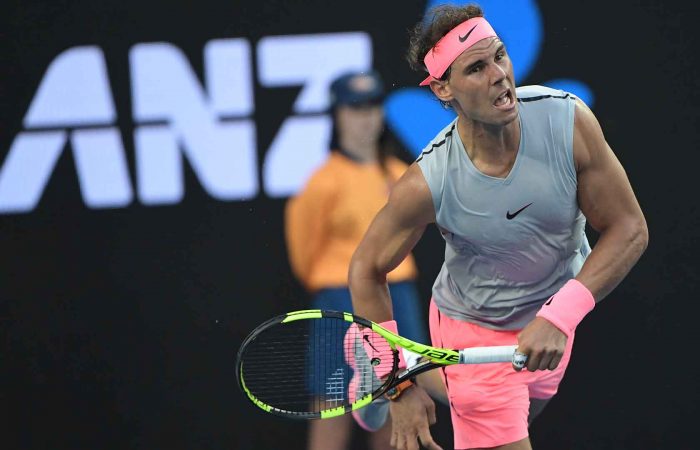 Rafael Nadal, one og the tennis legends, has eased concerns over his injured back. On Tuesday, Spaniard made a fast start to his bid for a record 21st Grand Slam at the Australian Open, AFP reported.

Rafael Nadal appeared untroubled in his first 2021 match, beating Serbia’s Laslo Djere 6-3, 6-4, 6-1 in one hour and 52 minutes. “It’s been a tough 15 days for me,” said the 2009 champion, whose back stiffness first flared during an exhibition match last month.

Rafa confessed that he needed to survive today. The athlete is happy to be through because the straight sets are “what I needed’.

Nadal’s rival Roger Federer preferred to miss the Australian Open as he recovers from surgery and takes sole ownership of the all-time record for Grand Slam titles.

However, Nadal’s path to the final will not be easy. Russian 7th seed Andrey Rublev also continued his unbeaten start to the year with a straight-sets win over German Yannick Hanfmann 6-3, 6-3, 6-4.

The year 2020 was awful for professional tennis, so current first Grand Slam has started three weeks late because of the pandemic, with players and officials required to quarantine for two months after arriving in Australia.