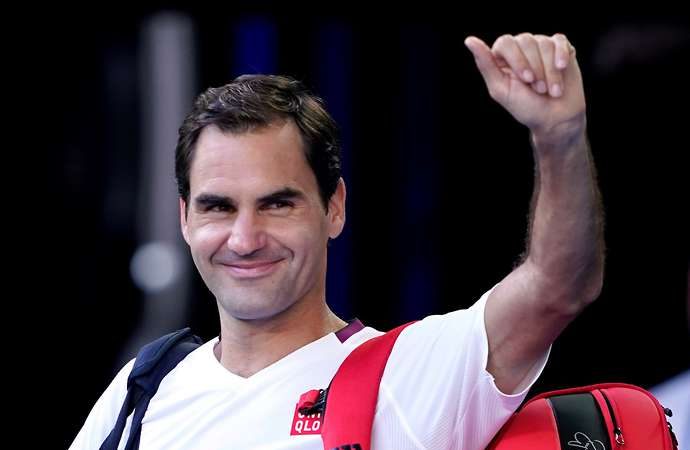 Tennis legend Roger Federer continues to impress with the stability of his career. This week, the 39-yer-old athlete has now been in the top 20 for 1000 weeks, – 132 more than Andre Agassi in second.

Thanks to Roger’s stamina, the landscape of tennis has changed under the influence of legendary talent. In 2020, Djokovic, Federer and Nadal have epitomised the sport for a generation. In fact, it is not a surprise when Federer set the new ATP record.

With the latest rankings, Federer holds the record for most weeks at No.1 with 310 – 81 weeks short of 1000 weeks in the ATP top ten by the way.

Despite his age, the great Swiss has no plans to retire. the athlete is currently recovering from two major knee surgeries earlier in the year, he has his sights firmly set on a 2021 comeback.

His rival, the 34-year-old Rafael Nadal, could join Federer as the only players to hit 1000 career wins, with Federer reaching this feat back in January 2015 after beating Milos Raonic in the Brisbane final, aged 33 no less.