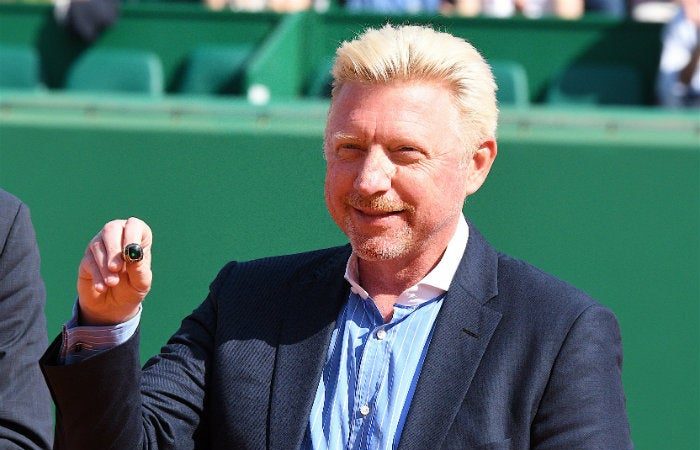 Tennis world has been changed a lot due to coronavirus. The global epidemic made the organizers of the Grand Slam tournament in Paris to forget about the sports event this year. 2020 Roland Garros will not be held without spectators, TennisWorld reported.

According to the new rules, all sporting events gathering 5000 people have been banned until September. This means that the French Open and other big sports events like the Tour de France are in doubt due to the coronavirus pandemic.

While France is going to ease the restrictions, sports minister Roxana Maracineau cast doubts on big sports events, saying that they will be held only with spectators. Especially tennis, one of the most beautiful sports. So far, Roland Garros tournament has been postponed until 20th September.

“These events require spectators for the box office at Roland Garros and excitement at the Tour de France. They will be held if there is authorization for the public to be held”.

In addition, Maracineanu hinted that the situation could evolve and may change on 11th May. The top sports official suggested that a recovery in mid-June is the optimum scenario but there are others. That of a resumption perhaps in September of the championships, even of clearing this year to be able to resume at best for the next season.

While the mass gatherings ban could remain in place until further notice or until France finds a vaccine or a treatment.

«If events like Roland Garros and Tour de France cannot find new dates. It will not be the end of the world. It will undoubtebly be the end of many things which were supported by the revenues from these tournaments and the Tour de France. We have to reinvent ourselves if a year is missed”, said Maracineanu.

Meantime, another tennis legend, Boris Becker, believes that a potential merger in the future would help strengthen the financial status of the sport. The 52-year-old believes the current coronacrisis provides a perfect opportunity for progress to be made on the matter.

All ATP, WTA and ITF tournaments have been suspended until at least July 13th. Leaving players unable to earn money at present unless they have other income sources from elsewhere, Becker added.

“Roger Federer started the ball rolling with his splendid idea of joining forces and I think Nadal agrees. Not every top guy agrees, that’s fine, but I think Federer, Nadal and Djokovic have a strong following. For Federer to suggest that, speaks for his intelligence and also that he truly cares about the game,” Boris explained.