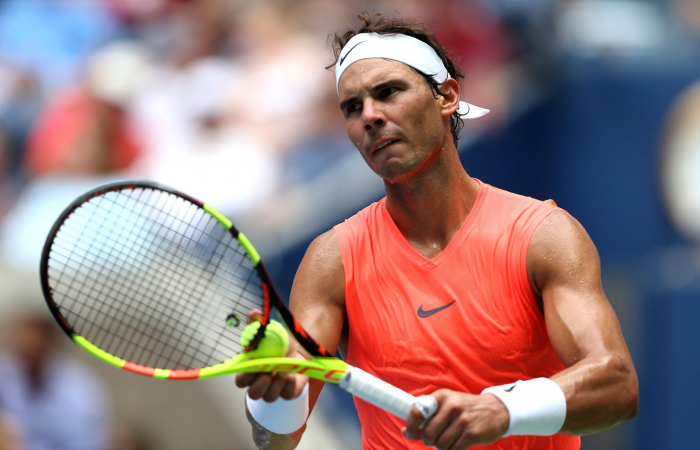 Rafael Nadal has plunged his fans into despair with an announcent on Friday. The Spaniard confirmed he is ending his season because of a foot injury, TennisWorld said.

The old trauma has troubled him since Nadal’s defeat in the semifinals at the French Open. Since May, he was suffering, and today, Rafa made a decision to end the season. In other words, the tennis star will not take part in the upcoming Grand Slam tournament, the US Open.

On Friday, Rafa wrote on Twitter that he wanted to inform the world that he has to end the 2021 season.

“Honestly, I’ve been suffering a lot more than I should with my foot for a year and I need to take some time,” Nadal added.

The 35-year-old Spaniard explained that the pain from a chronic foot problem he has been battling most of his career is too much. In 2019, the athlete was not able to practice and prepare the way he needed to be competitive at the standards he wanted to be.

In the tennis world, injury is nothing new. For Rafael Nadal, it is the same injury he was having since 2005. But now, the doctors are very negative about his future career, but the Spaniard confessed he was able to have a career he was unable to ever dream about.

In his statement, Rafa insisted that he is “going to fight every single day” because he is convinced that he still has “a couple of beautiful years” left in his career. Rafael Nadal has won 20 Grand Slam singles titles, tied with live legends like Novak Djokovic and Roger Federer.