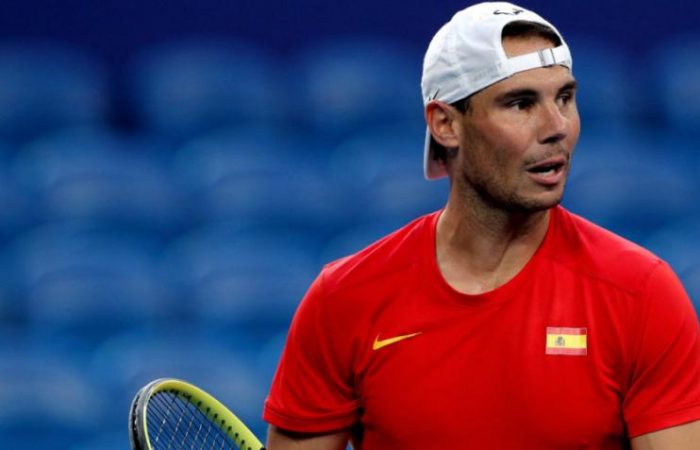 Tennis world champions, including Rafael Nadal, Serena Williams, and Roger Federer will make their own contribution to raise funds for Australia’s bushfire relief.

The charity match will take place on January 15 at Melbourne Park’s Rod Laver Arena. That surprised tennis event, the Australian Open Rally for Relief, aimed at raising funds to help Australia in its fighting bushfires.

Tennis stars announced they donate proceeds from ticket sales — priced at $37 for adults and $24 for concessions — to the bushfire relief efforts.

Not only Serena Williams, Roger Federer and Rafa Nadal are ready to help Australia. On the court, the tennis legends will be joined by Naomi Osaka, Caroline Wozniacki, Nick Kyrgios and Stefanos Tsitsipas. On Wednesday, all them confirmed their participation in charity matches.

Tennis Australia CEO Craig Tiley thanked the athletes for their readiness to help.

«This unprecedented bushfire crisis is devastating people, properties, communities, livestock and animals across the country and our hearts go out to all those affected,» the statement reads.

Maria Sharapova, who has been granted wildcard entry for the Australian Open, has donated $17,400, with world No. 2 Novak Djokovic agreeing to match her.

The beauty Russain tennis player also announced on Wednesday that she had left 10 signed pairs of her tennis shoes in her Brisbane hotel that members of the public could buy with a 300 AUSD donation to the Australian Red Cross.

Australian Open organizers have said that the tournament, scheduled to begin on January 20, will likely go ahead as planned despite initial fears that smoke blown over Melbourne from the fires could delay the start.