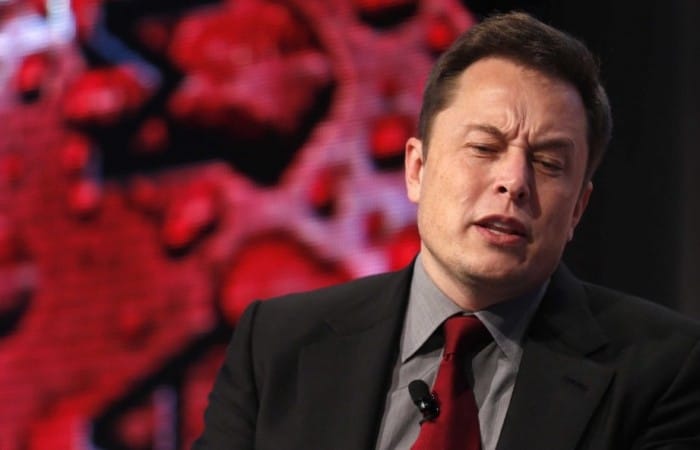 The annual reviews at the Tesla revealed just one day after Tesla announced a recall impacting 11,000 of its Model X SUV’s worldwide, the plant in Fremont lost from 400 to 700 employees.

Those dismissals were not classified as layoffs but were performance-related. Most of those fired were in sales and administrative roles, not manufacturing and engineering. The year 2017, in fact, wasn’t too successful for the tech mogul Elon Musk, but he used to cope with the problems and to invent the original ways of getting out of financial troubles.

According to the official statement of Tesla, the company conducts an annual performance review during which a manager and employee discuss the results that were achieved, the most perspective ways of developing.

‘This includes both constructive feedback and recognition of top performers with additional compensation and equity awards, as well as promotions in many cases… Tesla is continuing to grow and hire new employees around the world,’

On November 14, Tesla will attend the hearings at the National Labor Relations Board where the complaints from some factory employees discuss. According to the employees, Tesla has tried to stifle their efforts to join a union. An administrative law judge will make the verdict after the hearings.