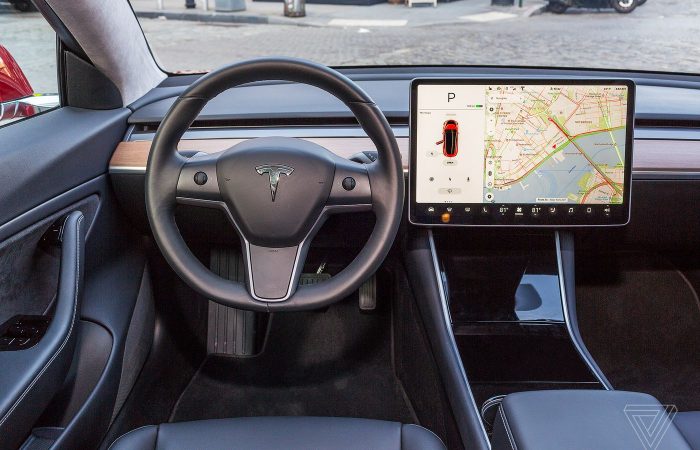 A Tesla car involved in a tragic incident in California last week may have been operating on autopilot, the California highway patrol believes.

The idea of an autopilot is genial but the realization is poor, say the experts from the National Highway Traffic Safety Administration (NHTSA). Following the investigation of another Tesla, they said it is the 29th case involving a Tesla that the federal agency has worked with.

In the Fontana crash, Tesla Model 3 struck an overturned semi on a freeway about 2.30 am and killed the 35-year-old driver. Apedestrian was seriously injured when the electric vehicle hit him as he was helping the semi’s driver out of the wreck. The state highway patrol (CHP) announced on Thursday that its preliminary investigation had determined the Tesla’s partially automated driving system “was engaged”.

The federal investigation comes after the CHP arrested a man who authorities have said was in the back seat of a Tesla driving on Interstate 80 near Oakland with no one behind the wheel.

Tesla’s autopilot should be controlled by a driver

After a couple of fatal crashes, the National Transportation Safety Board (NTSB) recommended Tesla develop a stronger system to ensure drivers are paying attention and limit the use of autopilot to highways where it can work effectively. Neither Tesla nor the safety agency took action.