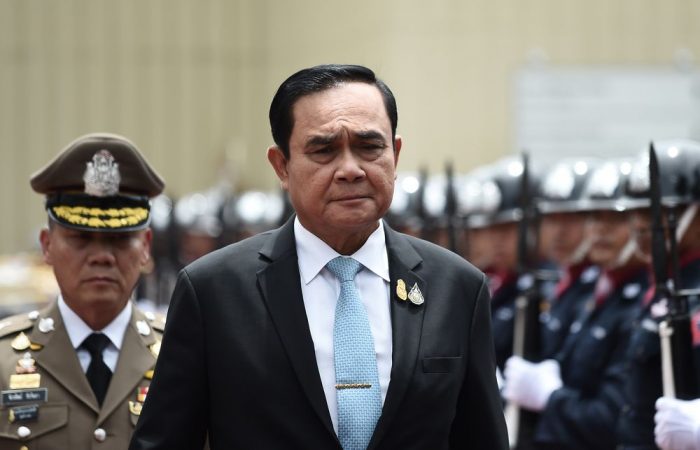 The Thai government has announced the official ban on rallies and other kinds of public gatherings. In its efforts to curb the COVID-19 pandemic, the Cabinet’s head signed the respective order, The Vietnam Plus reported.

On March 6, the Thai authorities have published an order prohibiting rallies or public gatherings that could risk spreading COVID-19 in provinces at high risk.