Thailand: PM self isolates after covid exposure at Phuket reopening 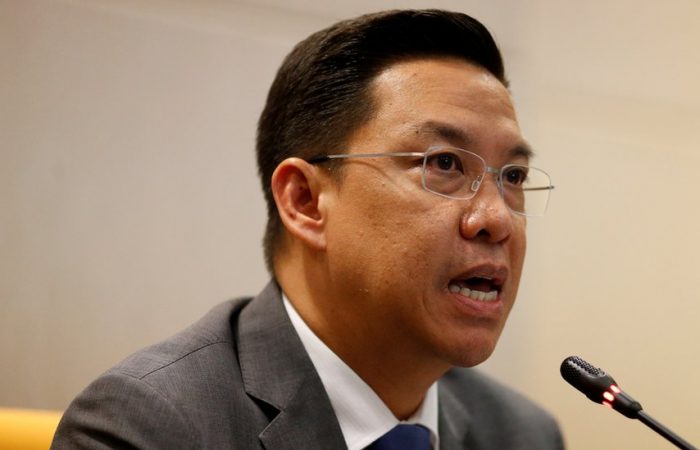 Thailand’s prime minister Prayuth Chan-Ocha announced his self-isolation at home for a week after he contacts a person who later tested positive for the novel COVID-19 pathogen,

The Thai first minister had close contact with coronavirus-bearer during events held to mark the reopening of resort Phuket. The island is now opened to vaccinated foreign visitors, while the South Asian country boosts its touristic sector.

“The prime minister has not tested positive for the virus so far, and will continue to conduct tests,” a statement said on Monday.

As the PM office added, the top Thai official will still carry out his duties as normal and will monitor developments closely.

PM Prayuth and several ministers were in Phuket to welcome the first batch of vaccinated foreign tourists who will not be required to undergo any quarantine. In its efforts to revive the business, the tourism-reliant nation gradually seeks to reopen its borders and restart its economy.

Thailand’s most famous holiday destination has received 1,893 tourists since July 1, according to official data.

Meanwhile, the coronavirus is still active in the South Asian country, according to the health ministry. As of Tuesday, 6,166 new infections and 50 new deaths, which took total caseload and fatalities to 289,233 and 2,276, respectively. The big overpopulated capital city Bangkok remains the epicentre with the most daily cases reported each day.