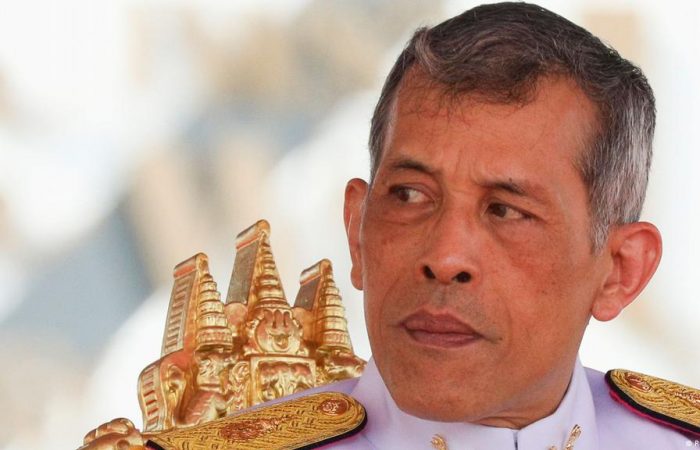 The crowds of the Thai activists have gathered on Sunday to demand the changes in a law that makes defaming the monarchy a crime. The respective campaign has an aim to gather 1 million signatures to support the abolition of the medieval law.

The activists called for dropping charges and releasing those arrested under the law, Associated Press reports. On Sunday, about 3,000 people turned out in the capital city for a rally urging the end of the lese majeste law, in particular, its Article 112, which makes even constructive notes of the royal institution risky. In addition, people demanded the resignation of prime minister Prayuth Chan-ocha.

The rally is also risky for its partakers because even advocating the law’s abolition can trigger a police investigation. In fact, the law makes defaming, insulting, or threatening the king, queen, heir apparent, heir presumptive, or regent punishable by three to 15 years in prison. Normally, it has been used for political purposes.

The activists from Bangkok demanded the following:

The Thai protesters were calling for gathering 1 million signatures to present to Parliament in support of repealing Article 112. Later, organizers later said they had gathered 3,000 signatures at the street protests. According to the leaders, there are many political concerns that must be addressed straightforwardly.