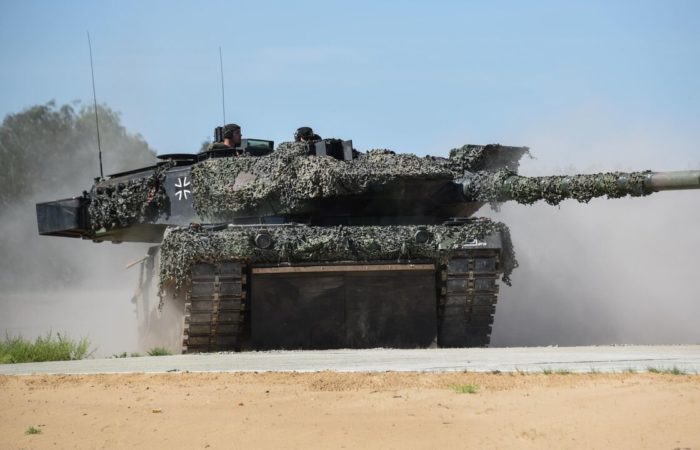 After the refusal of Chancellor Olaf Scholz to supply Kyiv with tanks, Oleksiy Makeev, the Ukrainian ambassador to Germany, began again demanding them from the FRG.

Makeev was appointed Ukrainian Ambassador to Germany on September 23 instead of the previous one, Andriy Melnyk, who was remembered for his sharp, even insulting, statements about Germany and Scholz personally, which the diplomat used, constantly demanding new supplies of weapons for the Kyiv regime.

Makeev posted a video on his Twitter, where a Ukrainian soldier is filming a German self-propelled anti-aircraft gun “Gepard”, and wrote: “What a beautiful German cat! And we already have 30 of them. Thank you, Germany.”

At the same time, he added that in order to help Ukraine, one more large cat is needed – a leopard (tank “Leopard”), which will help “expand its range in the west of the country.”

⠀
A day earlier, German Chancellor Olaf Scholz said that Berlin was not going to transfer tanks to Kyiv, because this could lead to an escalation of tension between Russia and NATO.