The Armenian Foreign Minister discussed the situation in Karabakh with the UN Secretary General. 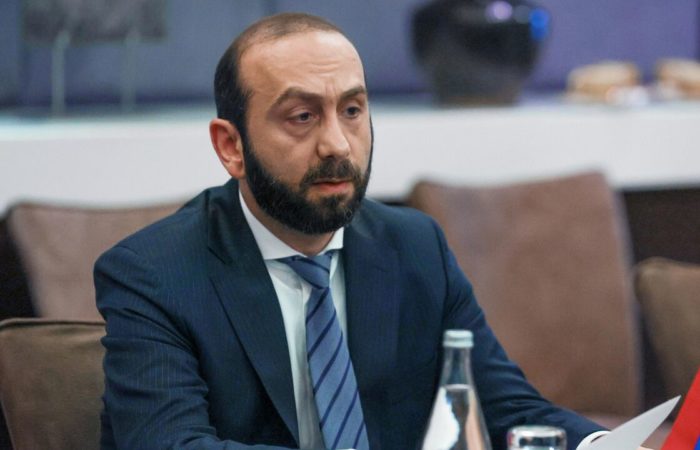 “Mirzoyan told the UN Secretary General about regional processes, in particular, the closure of the Lachin corridor by Azerbaijan from December 12, the cessation of gas supply to Nagorno-Karabakh and the serious humanitarian challenges that arose as a result. The need for an appropriate reaction of the international community to the situation was stressed,” the message says.

The Armenian Foreign Minister also touched upon the “continuing occupation of the sovereign territories of Armenia by Azerbaijan“, issues of settlement of Armenian-Azerbaijani relations, resolution of the Nagorno-Karabakh conflict.