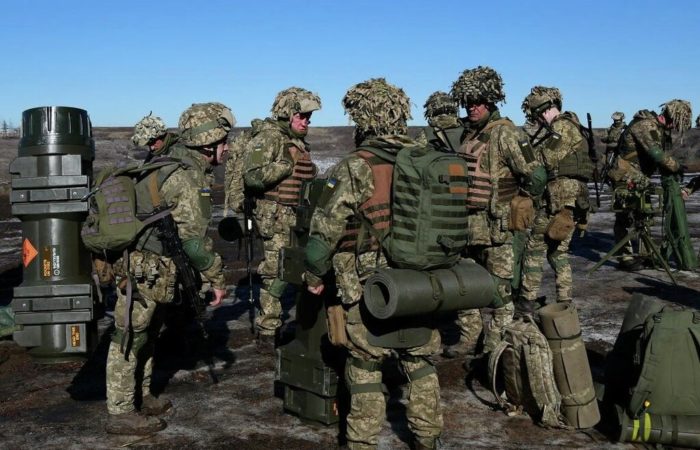 Volodymyr Rogov, a member of the main council of the administration of the Zaporozhye region, said that the attempt to seize the Zaporizhzhya nuclear power plant by Ukrainian troops was carried out under the control of British special services.

“The attempt by the Ukrainian side to seize the nuclear power plant, according to the information I have from sources close to Zelensky, was carried out under the control of British intelligence services,” he said.

According to him, the paratroopers were trained abroad – in the UK and Poland. They returned to Ukraine via Odessa at the end of August.

Not so long ago, Ukrainian troops tried to land troops three kilometers northeast of the Zaporozhye nuclear power plant, numbering about 60 people. According to local authorities, up to 47 UAF militants were destroyed and neutralized, three were taken prisoner, two of them in serious condition. Another 12 servicemen were blocked. The Ministry of Defense clarified that their destruction is now being completed.