The billionaire from the United States accused the ex-model from Russia of espionage. 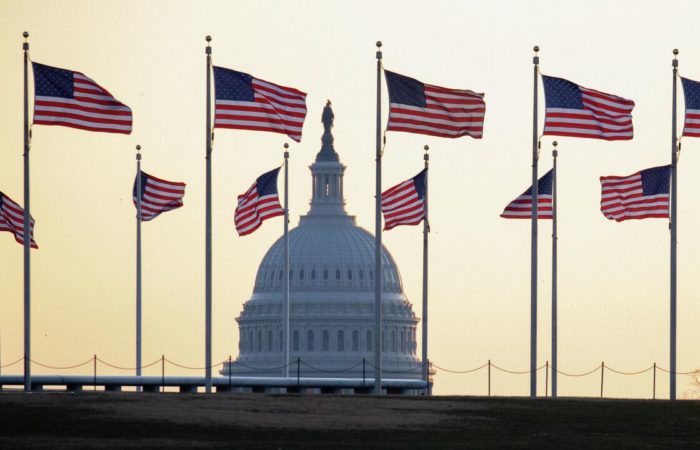 Former executive director of the American investment management company Apollo Global Management, Leon Black, has filed a new lawsuit against ex-model Guzel Ganiyeva, who immigrated from Russia to the United States, accusing her of spying for Russia.

Earlier it was reported that Ganiyeva filed a lawsuit in a New York court against Leon Black with accusations of spreading defamatory information and committing acts of sexual violence.

The lawsuit refers to a military intelligence report of the Ministry of Defense of Ukraine dated March 28, 2022, which provided “a list of FSB officers involved in criminal activities … on the territory of Europe.” At the same time, the model name in the list is written a little differently and the year of birth does not match.

⠀
According to Black, Ganiyeva’s accusations are false. He also claims that the ex-model tried to “harm and humiliate him” despite the fact that she allegedly received millions of dollars under a non-disclosure agreement.

⠀
In 2021, Black resigned as CEO of Apollo after reports emerged of his alleged ties to banker Jeffrey Epstein, who was accused of sex trafficking minors. Following Black’s departure from office, the Dechert law firm conducted an investigation and found no evidence of the investor’s involvement in Epstein’s crimes.

⠀
Black met the Russian model Ganieva in 2008 at an event in honor of International Women’s Day, when she was just over 20 years old. In the lawsuit, the woman claimed that the billionaire committed “violent, sadistic acts of a sexual nature against her without her consent,” after which he lent her money to thereby control.