The border service in Poland reported that more than one million Ukrainian refugees had arrived since the beginning of the military operation. 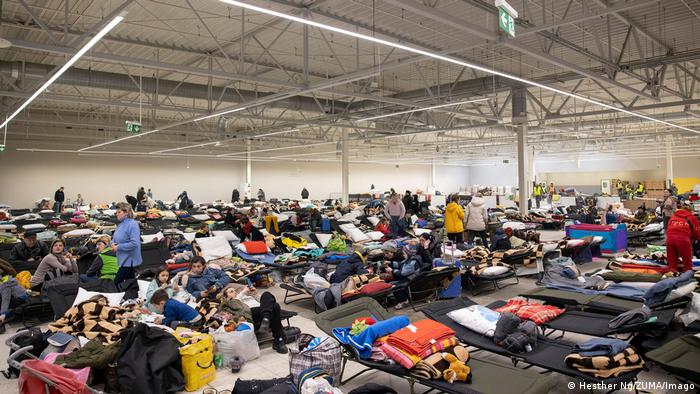 More than one million refugees came from Ukraine to Poland, according to the border guards of the republic. People seek shelter and protection in neighboring states.

“Today at 20.00 (22.00 Moscow time), the number of people who fled from Ukraine to Poland exceeded one million. During the day, Polish border guards on the border with Ukraine issued entry for 129,000 people, which is an absolute record”, –  it is reported.

Military operations in Ukraine began on February 24. According to Ukrainian President Vladimir Putin, this operation is the liberation of Ukrainians who have been subjected to genocide by the Kiev regime for 8 years. To do this, it is necessary to carry out the “demilitarization and denazification of Ukraine”, and then take the case to court in order to hold all war criminals accountable for war crimes, especially those committed on their own land.

The Ministry of Defense of the Russian Federation states that the armed forces strike only on infrastructure and military facilities, civilian objects and settlements, the armed forces do not touch, the local population has nothing to fear. No occupation is foreshadowed.