The Bosphorus Strait was temporarily closed to ship traffic. 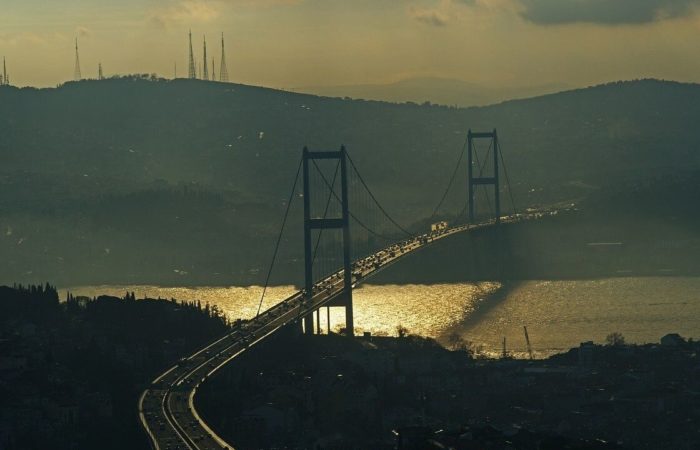 The Bosphorus has been temporarily closed to ship traffic due to heavy fog, the Turkish Coast Guard said. It will be restored as weather conditions improve. Previously, the Bosphorus was closed due to the breakdown of a cargo ship.

Vessel traffic in both directions has been temporarily suspended due to heavy fog. It will be restored after weather conditions improve.

⠀
On December 7, it was reported that a traffic jam of 26 tankers had formed off the coast of Turkey. On board the ships were 23 million barrels of oil from Kazakhstan. The agency clarified that the ships could not pass through the Bosphorus and the Dardanelles.

⠀
Later, the Turkish General Directorate of Navigation accused EU insurance companies of refusing to provide letters of insurance for the passage of tankers loaded with oil through the Black Sea. Representatives of the department noted that such letters are issued on a routine basis.