The British authorities do not plan to move the embassy in Israel to Jerusalem. 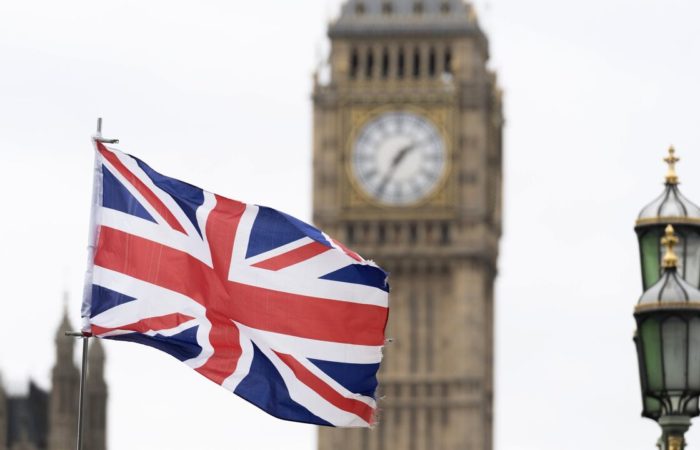 The current British authorities do not plan to move the British embassy in Israel to Jerusalem.

“There are no plans to move the British embassy,” a spokesman for the office of incumbent Prime Minister Rishi Sunak told reporters.

US President Donald Trump in December 2017 announced the recognition of Jerusalem as the capital of Israel and the transfer of the American embassy there, which is now located in Tel Aviv. This event took place on May 14, 2018, the day of the 70th anniversary of the founding of Israel. Trump’s decision caused unrest among the Palestinians and protests in several countries of the Arab world.

⠀
Israel considers Jerusalem to be its “one and indivisible” capital, with particular emphasis on the eastern regions and the historical center, recaptured from Jordan half a century ago and later annexed. However, most countries in the world do not recognize the annexation and consider the status of the city one of the core problems of the Middle East conflict, which should be resolved on the basis of an agreement with the Palestinians claiming the eastern part of Jerusalem.