The British Prime Minister urged to respect the results of the referendum in Scotland. 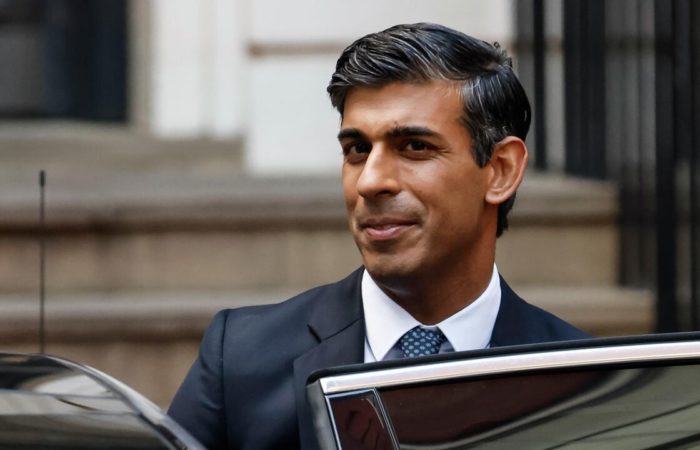 British Prime Minister Rishi Sunak called for respect for the results of the 2014 referendum in Scotland, when the country’s population opposed independence from the UK.

“He (Scottish National Party MP Elin Smith) talked about respect (for democracy and Scottish independence). I would really like him to respect the results of the [2014] referendum,” Sunak said, answering Smith’s question about the possible recognition of independence by the UK Scotland.

⠀
This is Rishi Sunak’s first speech to Parliament as Prime Minister and was broadcast on the website of the British Parliament.

⠀
Scottish First Minister Nicola Sturgeon has repeatedly announced her intention to hold a referendum in 2023, but former British Prime Ministers Boris Johnson and Liz Truss have said they will not allow this, since the people of Scotland have already expressed their will in 2014. Then 55% voted against the separation, 45% in favor. The Scottish referendum will require the approval of the central authorities.