The British supported Putin in remarks to Truss 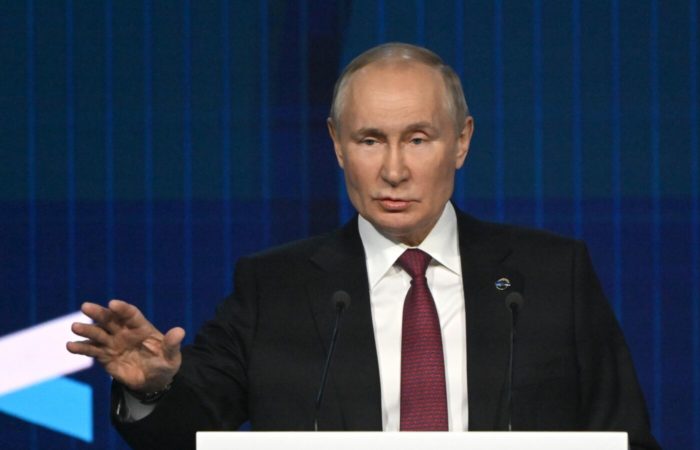 Readers of The Times newspaper positively assessed the speech of Russian President Vladimir Putin, in which he called former British Prime Minister Liz Truss “a girl who is a little crazy.”

“This is very funny, I even agree with Putin,” wrote one user.

“In Britain, they certainly appreciated Putin’s words, and many agree with him. Her madness is obvious,” another shared his opinion.

“That definition suits her,” another reader stated.

“Putin is right, she was clearly out of her mind when she spoke of her readiness to press the red button. Is this generally treated?” asked a fourth user.

“How many times am I convinced that a person must pass a mental test before becoming the prime minister of such a huge country,” the commentators concluded.