The Cabinet of Ministers of the Czech Republic wants to introduce a tax on excess profits of energy producers in the amount of 60%. 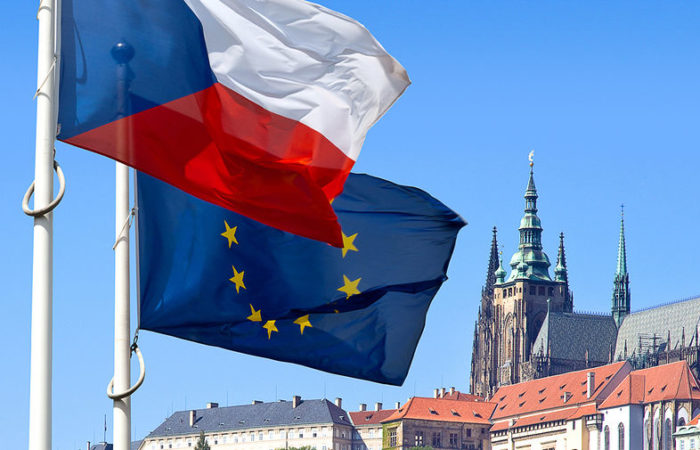 The Czech government is pushing for a 40% to 60% tax on excess profits from the country’s energy generating companies, whose revenues have risen amid the energy crisis. This was stated by the Minister of Transport of the Czech Republic Martin Kupka.

“The government wants to tax the excess profits of energy producers by 40-60%. The exact amount of the tax will be determined at the upcoming meeting (of the Cabinet),” Kupka said.

According to him, in this way the state could receive up to 100 billion crowns.

The head of the Ministry of Transport added that they plan to use the money received to help households, small and medium-sized businesses in overcoming the negative consequences of the energy crisis.

In late August, the head of the Czech Ministry of Justice, Pavel Blazek, said that the European Union (EU) could face a revolution due to rising energy prices.

In the first half of September, the European Commission (EC) recommended that a tax be levied on producers when the cost of electricity exceeds €200 per megawatt-hour.