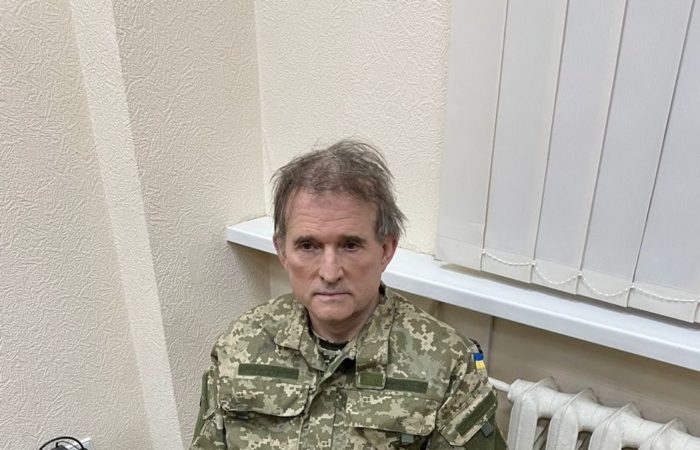 “Mr. Boris Johnson, my name is Sean Pinner. As far as I know, Viktor Medvedchuk is being held in custody and Aiden Aslin and I would like to be exchanged for him. We would be grateful for your help in this matter. I am being treated well, I I understand the position I am in. We are being fed and given water. I ask you, on my own behalf and on behalf of Aiden Aslin, to facilitate the exchange for Medvedchuk,” Pinner said.

Aslin added for his part, he considers it important that the British prime minister heed the call of Medvedchuk’s wife, Oksana Marchenko.

“If Boris Johnson really cares about British citizens, as he says he does, then he will help put pressure on Zelensky to do the right thing and return Viktor to his family, and us to our families,” the prisoner said.