The center of gravity in the world is shifting to Asia, the president of Kyrgyzstan believes. 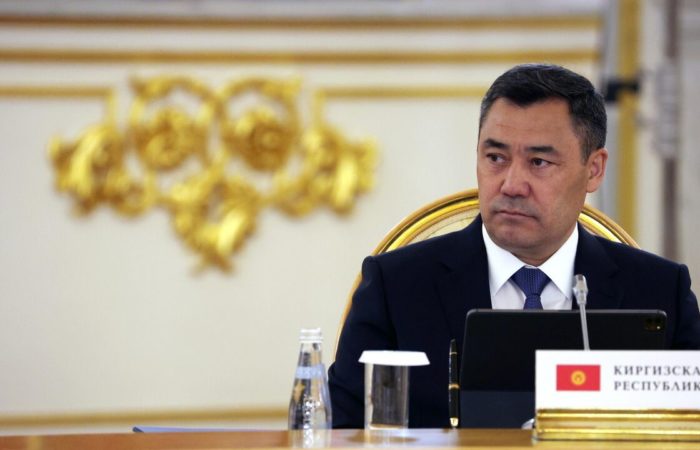 The world is undergoing a civilizational turn from West to East, the center of economic attraction is shifting to Asia, President of Kyrgyzstan Sadyr Zhaparov believes.

“In 2022, many important and significant events took place in the world and in our country. Today, the world is going through a difficult stage in its historical development, we are entering a phase of global change, a civilizational turn from West to East is taking place. In other words, the center of economic gravity is shifting to Asian continent,” the head of state said at a Cabinet meeting on Wednesday.

According to him, “despite various challenges and trials during the year, Kyrgyzstan has made significant progress.” According to the figures voiced by Zhaparov, the republic’s GDP grew by 7% over the year and amounted to $9.2 billion. The consolidated state budget exceeded $4.7 billion.

“In general, our main task is to achieve increased economic growth. To achieve it, it is necessary to modernize the public administration system, get rid of unnecessary bureaucracy, and widely introduce digital and innovative technologies. Particular attention should be paid to active participation in the global flows of digital and nanotechnologies,” noted the president.

⠀
The leader of the country assured that the state would make decisions aimed at improving the quality of life of the population, attracting foreign investment and developing the economy.

“After all, a developed economy is a strong guarantee of statehood and independence,” he stressed.