The center-right coalition has arrived at the President of Italy. 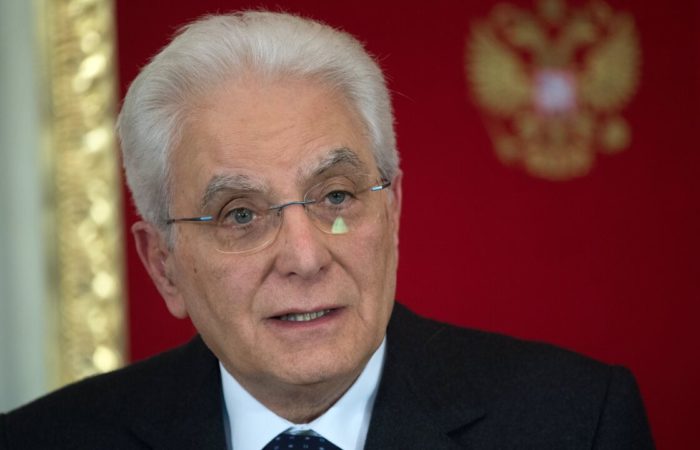 Italian President Sergio Mattarella began on Friday the second round of consultations on the formation of a new national government following the results of early parliamentary elections, which were held in the Apennines on September 25.

At 10.00 local time, a delegation of a coalition of center-right forces arrived at the presidential Quirinal Palace, which includes three parties – Brothers of Italy by Giorgi Meloni, League by Matteo Salvini and Forward Italy by Silvio Berlusconi, led by their leaders.

In the September 25 elections, the center-right coalition won 44%, while the leading political force in the country, which received about 26% of the vote, for the first time became Meloni’s party, which now has an advantageous chance of receiving a mandate from the president of the republic to form a new government.

A number of Italian media reported that after receiving the mandate, Meloni could provide the president with a list of his cabinet ministers in the evening. The leader of the “League” Salvini said on Friday morning that a team of ministers had already been formed.

Thus, the formation of the Council of Ministers may be completed in the near future, perhaps on Friday.