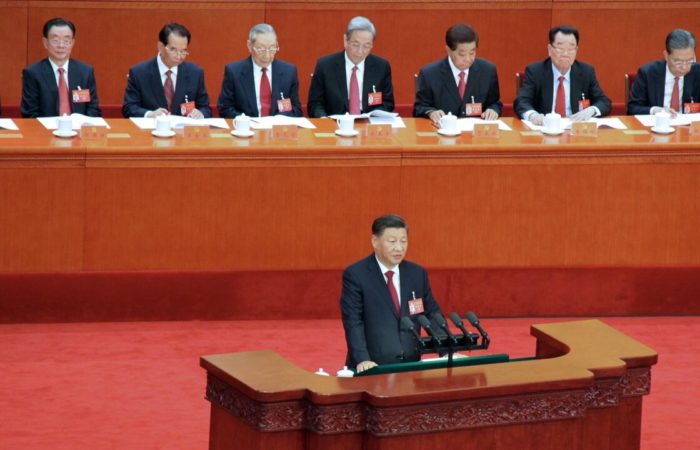 “The Chinese Communist Party has gone through a century of struggle and embarked on a new path to achieve a new goal,” Xi said.

“The achievements made in a hundred years are incomparably brilliant, and the 100-year-old CCP is in the prime of its strength and energy. We have absolute confidence and sufficient ability to perform new and greater miracles in a new campaign in a new era that will amaze the whole world,” the Chinese leader stressed.

⠀
Xi Jinping noted that all members of the party should rally closely around its central committee (CC) in order to “boldly fight and win victories, unite and lead the country’s multinational people in the tireless struggle to realize the goals and objectives approved at the 20th Congress parties.”