The Chinese Foreign Ministry announced serious difficulties in relations with the United States. 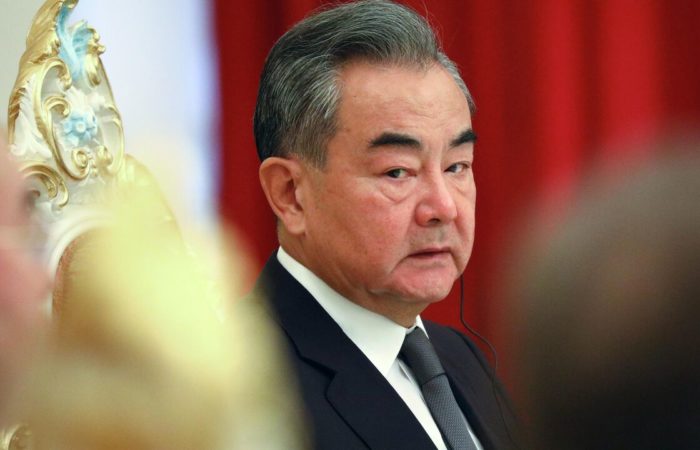 “Because the United States stubbornly continued to perceive China as its main competitor and engaged in blatant containment, suppression and provocation against China, Sino-US relations have faced serious difficulties,” Wang Yi said in his speech at a symposium on Chinese diplomacy, the text of the speech was published on the official website of the Ministry of Foreign Affairs of the People’s Republic of China.

⠀
China, according to Wang Yi, responded by taking decisive action to counter power politics and intimidation.

“No hegemonic power could intimidate us, we acted decisively to protect China’s fundamental interests and national dignity,” he said.

In response to US House Speaker Nancy Pelosi’s provocative visit to the island of Taiwan, China has taken firm and decisive action, “fully demonstrating unwavering will” to protect national sovereignty and security, he said.

⠀
At the same time, Wang Yi stressed that the absence of conflicts and non-confrontation, peaceful coexistence, deepening economic integration and benefiting from each other’s development is in the common interest of the two countries.

“Playing competition brings only harm, not benefit, and the desire for cooperation is a necessity, not a choice,” the diplomat added.

The Chinese foreign minister urged the United States to change its course, uphold an objective and rational perception of China, pursue a positive and pragmatic policy towards China, and jointly lay a solid foundation for the healthy and stable development of China-US relations.