The Chinese leader gave the order to begin preparations for a military operation in Taiwan. 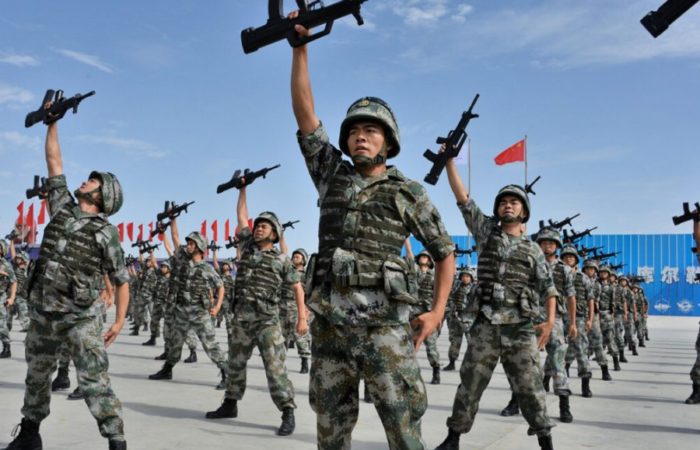 The full text of the document signed by the PRC leader is not published, however, as it became known, the document provides for actions aimed at preserving the national sovereignty of the country, while we are not talking about an order to launch a military special operation, but only provides for its conduct in the event of the slightest threats to China’s national interests and the country’s sovereignty.

At the same time, analysts believe that given the current situation in the region, China may well launch a military special operation in the coming months, provided that the situation around Taiwan is not defused.

⠀
Experts note that even taking into account the support provided to Taiwan by the United States, the island has no real opportunity to oppose the PRC.