The commander of the Swedish Armed Forces does not object to the deployment of nuclear weapons. 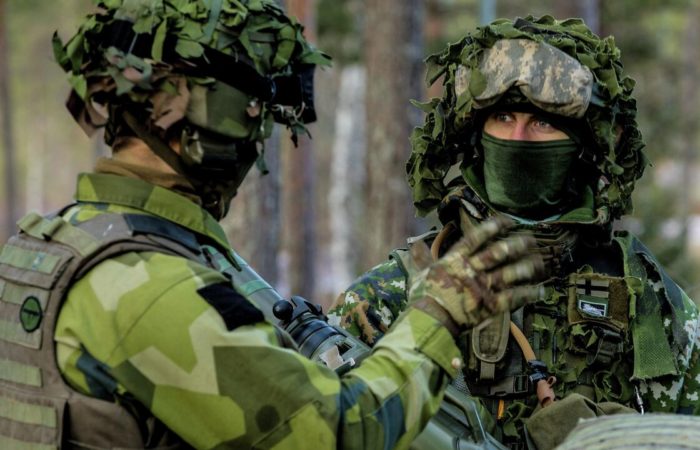 Commander-in-Chief of the Swedish Armed Forces Mikael Byden recommends that the government not set any restrictions before the country joins NATO, including the deployment of nuclear weapons in the kingdom.

At a press conference on Tuesday, Byden was asked about the idea of ​​placing nuclear weapons on Swedish soil if the country joins the North Atlantic Alliance. The Commander-in-Chief of the Swedish Armed Forces said that he would not like to join NATO “with reservations.”

⠀
Also at the press conference, Byden also stated that Sweden’s defense spending will reach 2% of GDP by 2026.

Earlier it became known that the Finnish bill on Finland’s accession to NATO is almost ready, it does not contain any restrictions on the establishment of military bases in the country, the presence of troops from the countries of the alliance or the import of nuclear weapons.

On May 18, Finland and Sweden, against the background of the Russian special military operation in Ukraine, submitted applications to the NATO Secretary General to join the alliance. Already 28 countries out of 30, except Turkey and Hungary, have made a positive decision to admit the Nordic countries to NATO.