The congresswoman warned that the Republicans would not give Ukraine a cent. 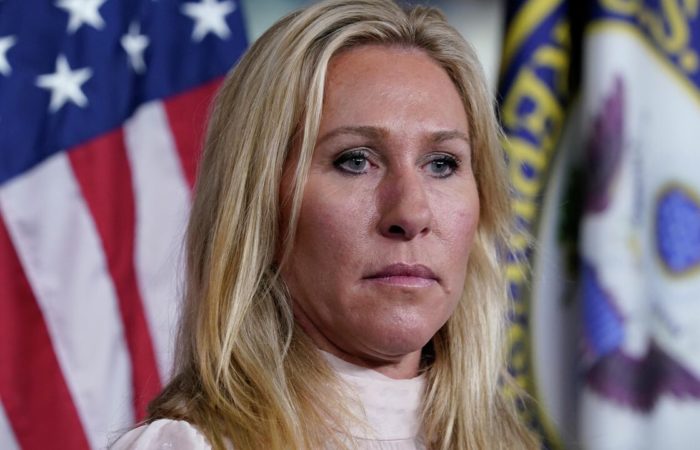 If the Republicans win the US elections, “Ukraine will not get a cent,” said US House of Representatives from the Republican Party Marjorie Taylor Green, speaking to voters in Sioux City, Iowa.

“The Democrats have thrown our border wide open, but the only border that they care about is Ukraine, not the southern part of America. Under the Republicans, Ukraine will not get a cent! Our country is more important,” the congresswoman warned.

⠀
Earlier, the leader of the minority party in the House of Representatives, Kevin McCarthy, also said that the Republican Congress could “shut off the funding tap for Ukraine.”

⠀
In the United States on November 8, the midterm elections to Congress will be held, in which the Republicans have a good chance of winning.