The coronation of Charles III will take place on 3 June. 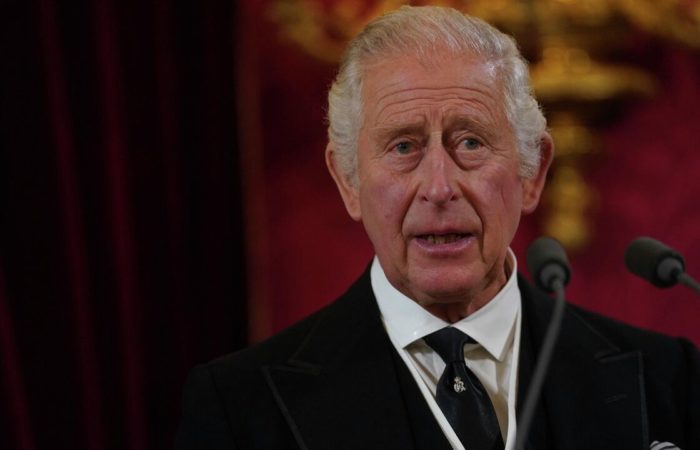 As noted, by June next year, the king will turn 74 years old, and he will become the oldest crowned monarch in British history.

⠀
Earlier it was reported that the coronation will be a more modest version of the previous ceremonies. Charles III will be crowned along with his wife, Queen Consort Camilla.

⠀
Queen Elizabeth II of Great Britain, who ruled the country for more than 70 years, died on September 8 in Scotland at the age of 96.