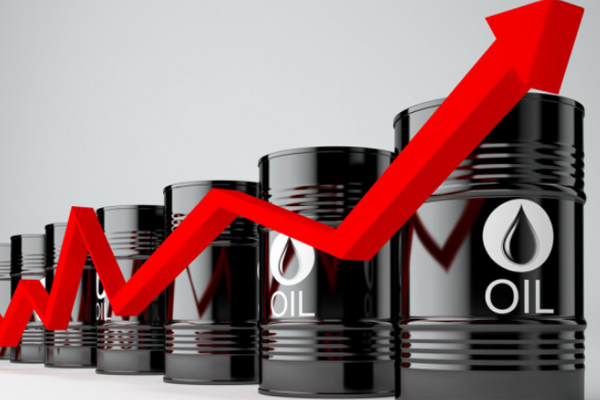 The cost of oil began to rise on the world market after falling at the end of last week. This is facilitated by information about the increase in energy imports to China from Saudi Arabia and Russia.

Earlier it was reported that oil supplies from Saudi Arabia to China in May increased by 9% compared to the same month last year. Imports of Russian black gold reached a record high of about 2 million barrels per day, an increase of 55%.