The Cygnus truck flying to the ISS is ready for docking, NASA said. 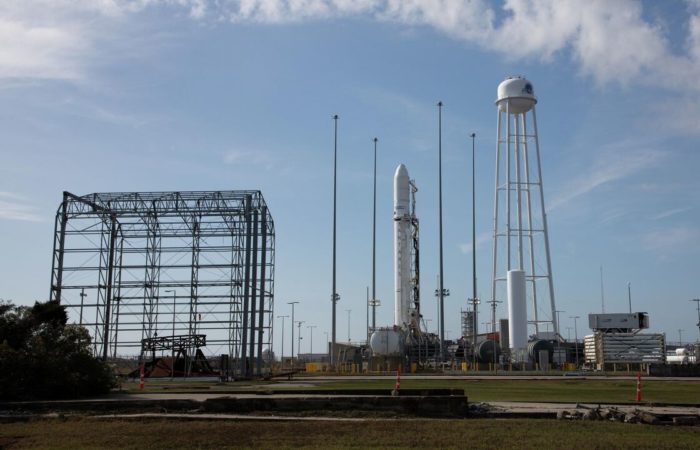 NASA says it’s preparing to dock a Cygnus truck to the International Space Station, despite a problem with one of the ship’s solar antennas opening up.

“In order to focus attention on arriving at the station, Northrop Grumman and NASA, after unsuccessful attempts to deploy a second solar array, have decided not to do so … Cygnus has enough power to dock with the space station on Wednesday, November 9,” NASA said.

According to NASA calculations, the ship will begin rendezvous with the ISS at 11.30 Moscow time, the agency will broadcast live. During the docking, NASA astronaut Nicole Mann, ISS crew member, will capture the ship with the Canadarm 2 mechanical manipulator, after which the ship will be fixed at the port of the US Unity module.

Cygnus launched from Earth on Monday. A few hours after the launch, it became known that only one of the two solar antennas of the ship had opened.

⠀
Northrop Grumman delivers cargo to the ISS on an unmanned spacecraft Cygnus under a contract with NASA. The craft, developed by Orbital ATK, which was acquired by Northrop Grumman in 2018, has been flying to the ISS for NASA since 2014. On account of his only one emergency start.