The Dardanelles was once again closed to ship traffic. 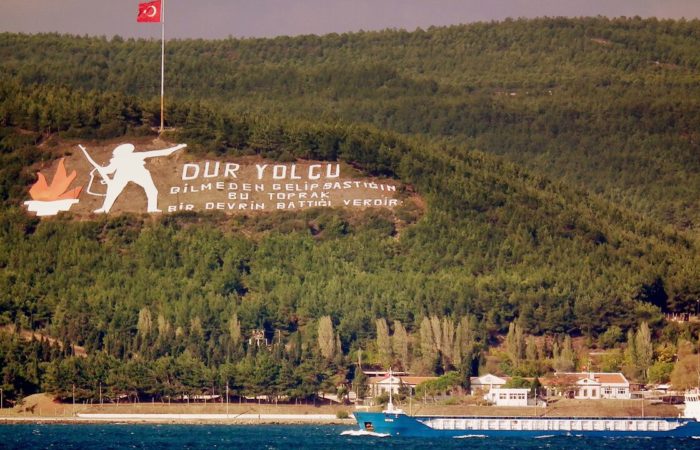 The Dardanelles Strait has been closed for ship traffic for the third day due to heavy fog that has covered Istanbul.

Thick fog has been observed in the metropolis for the third day. About 50 flights were canceled on Monday evening.

“The captains of the ships that were supposed to enter from the south were warned by radio, it was announced that the strait was closed for two-way transit of ships due to limited visibility,” the service for the implementation of the safe passage of ships in the Canakkale Strait (Dardanelles) said.

⠀
Vessel traffic was said to return to normal after the fog cleared.