The daughter of the ex-president of Iran was sentenced to five years in prison. 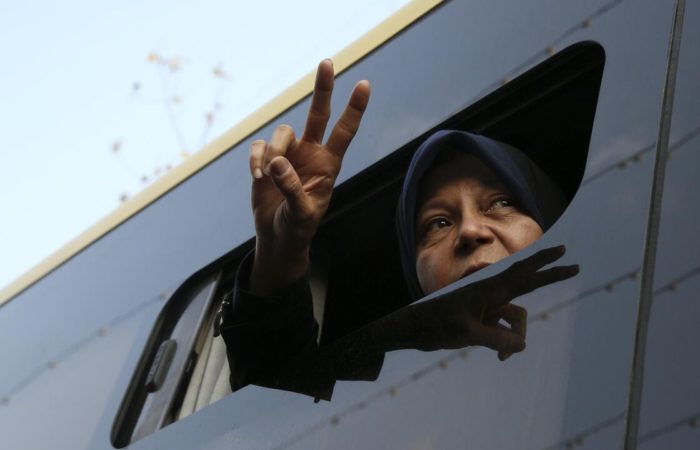 An Iranian court has sentenced the daughter of Iranian ex-president Faeze Hashemi Rafsanjani, who was detained for supporting recent mass protests in the country, to 5 years in prison, her lawyer Neda Shams said.

“Ms. Faeze Hashemi has been provisionally sentenced to 5 years in prison on the charges brought against her latest case… Commenting on the verdict, given its inconclusiveness, is not right,” Shams wrote on her Twitter.

⠀
“Provisional verdict” in the Iranian judiciary implies the possibility of appeal.

⠀
The lawyer added that her client is still in prison, several more cases have been filed against her.

Faeze Hashemi Rafsanjani is a reformist politician and former member of parliament. She was a supporter of the Iranian opposition. Participated in anti-government demonstrations and protests. She was first arrested in 2009 when she supported one of the candidates of the reformist wing, Mir-Hossein Mousavi, during the presidential elections. Subsequently, she was twice sentenced to 6 months in prison, she was also banned from political activity for a period of five years.

⠀
Faese was again detained on September 27, 2022 for supporting the mass protests that had begun in connection with the death of a girl detained by the morality police.