The daughter of the first president of Moldova was appointed to a senior position in the UN. 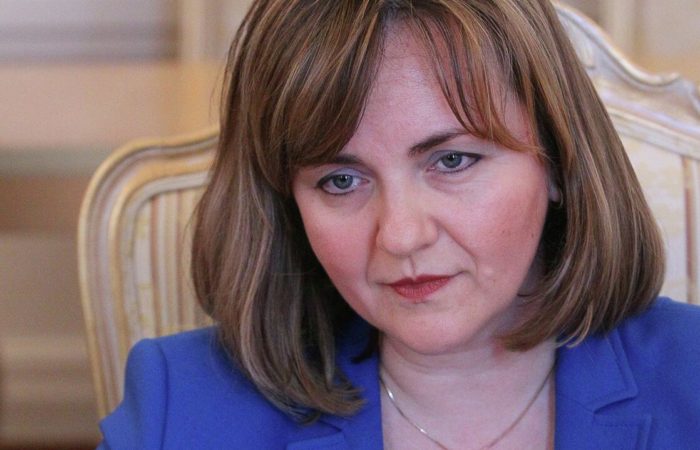 The former head of the Ministry of Foreign Affairs and European Integration of Moldova, Natalia German, has been appointed Executive Director of the Executive Directorate of the UN Counter-Terrorism Committee (CTID), the relevant information was published on Saturday on the official page of the organization on Twitter.

“United Nations Secretary General António Guterres has confirmed the appointment of Natalia Gherman (Republic of Moldova) as Executive Director of CTID with the consent of the Security Council,” the publication says.

The representative of Moldova will replace Michel Koninx from Belgium.

German is the daughter of the first president of Moldova, Mircea Snegur, from 2013 to 2016 she headed the foreign affairs department of the republic. In February 2016, the government nominated Herman for the post of UN Secretary General, she became the sixth candidate for this post. But according to the results of the vote, Guterres took it. From 2017 to the present, Herman has served as Special Representative of the Secretary-General and Head of the UN Regional Center for Preventive Diplomacy for Central Asia (UNRCCA).