The death toll in a stampede in South Korea has reached 153. 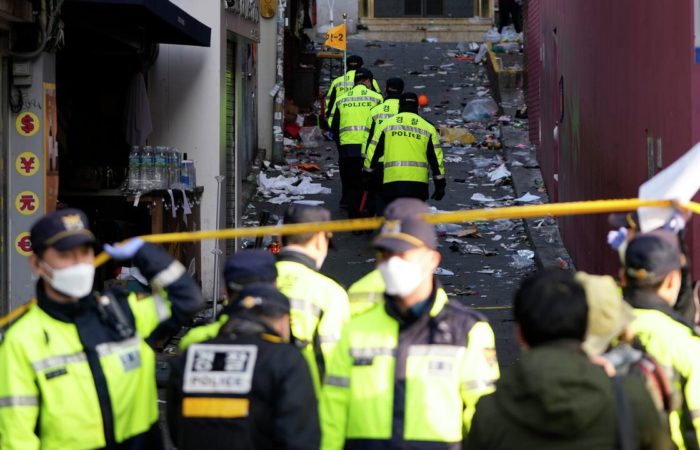 The death toll in a stampede in South Korea has risen to 153 people, the updated number of victims is 103 people, among the dead 20 foreigners.

As of 5 p.m., a stampede tragedy in the Itaewon area, famous for Halloween parties, has killed at least 153 people and injured 103 others.

⠀
Among the dead were 20 foreigners, including three Russians. Another 15 foreigners were injured. Most of the victims were 18-30 years old. The Ministry of Defense of South Korea also reported that three soldiers were among the dead, four more were injured.