The dollar cracked due to sanctions against Russia 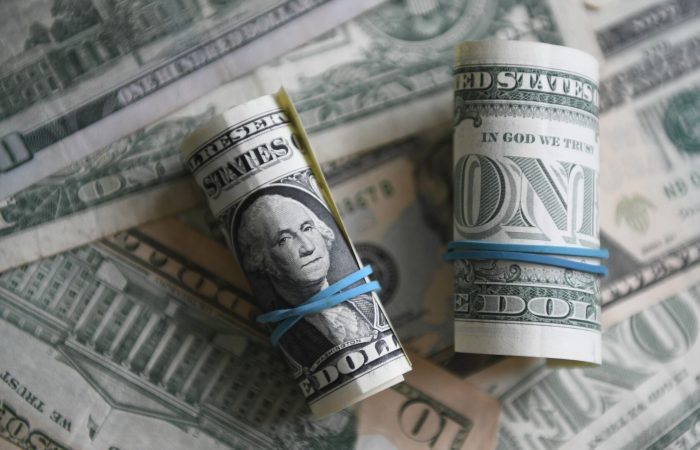 Economist James Rickards said that the US dollar has cracked due to anti-Russian sanctions.

“Efforts are being made to introduce new payment currencies and new payment channels. This process has been accelerated by sanctions against Russia,” he said.

The publication notes that after the US and the EU turned off some Russian banks from SWIFT, Moscow and Beijing began working on a new payment system that would allow payments in yuan and rubles.

“This will lead to the expansion of trade relations between Russia and China and will begin the process of crowding out the US dollar, since it will no longer be the unit of account in Russian-Chinese trade,” Rickards said.

According to the author, such a scheme for conducting international transactions will expand by attracting other trading partners. The BRICS countries, as well as some other allies of Moscow and Beijing, will definitely be interested in this, Rickards believes.

“Countries around the world understand that as long as they are dependent on dollars, they will be under the heel of those who control the dollar payment systems. They also know that today Russia is the main target of sanctions, and tomorrow in its place there may be others. The only way to avoid sanctions is to get away from the dollar,” the economist concluded.