The DPRK opened artillery fire again in response to the firing of South Korea. 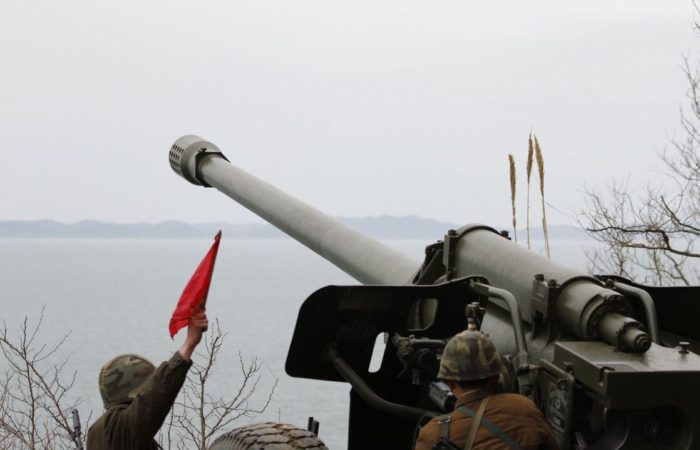 The North Korean General Staff said that units of the Korean People’s Army (KPA) again opened artillery fire in response to the firing of the South Korean military in areas near the inter-Korean border and demanded that the “enemy side” immediately stop “provocative military activities” in the border areas.

“Following December 5, today on December 6 at about 9.15 it was recorded that the enemies again fired shots from anti-aircraft guns and multiple launch rocket systems (MLRS) in areas adjacent to the front line. The DPRK General Staff issued an order to artillery and other units of the Korean People’s Army on readiness to confront and strengthen surveillance of the enemy camp, the indicated artillery units were ordered to immediately fire live shells at sea in order to give a harsh warning and response,” the DPRK General Staff said in a statement, which was reported by the DPRK Central Telegraph Agency (CTAC).

⠀
The inter-Korean military agreement of September 19, 2018 to reduce tensions in the border areas implies the cessation of all provocative and hostile activities in areas near the inter-Korean border.