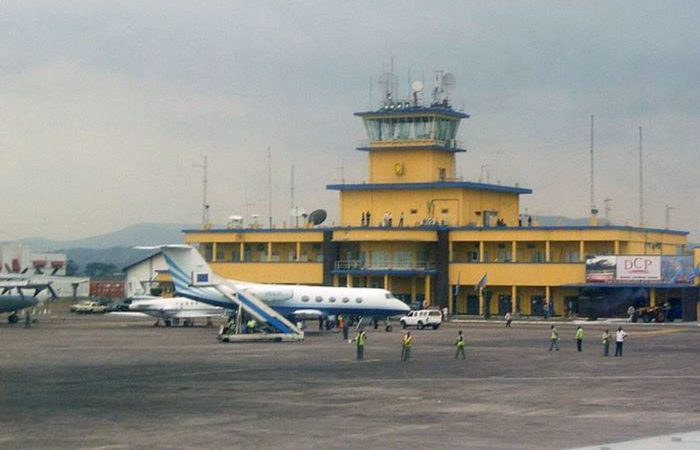 The authorities of the Democratic Republic of the Congo accused the Rwandan military of supporting local militants of the M23 movement and decided to expel the Rwandan ambassador from the country, follows from a statement by government spokesman Patrick Muya Katembwe, published on the presidential office’s Twitter page.

In July, after the activation of the militants of the M23 movement in the eastern part of the DR Congo, a summit was held in Angola. The republic accused Rwanda of supporting the rebels, the Rwandan side denied any connection with the group. Both countries accused each other of shelling border areas. At the summit, DR Congo President Felix Tshisekedi and his Rwandan counterpart Paul Kagame agreed to de-escalate relations between the countries. The road map called for an immediate cessation of hostilities and the immediate and unconditional withdrawal of the M23 militants from their positions in the democratic republic, according to a statement from the office of the Congolese president. However, the M23 rebels said they did not consider themselves bound by the road map.

According to the statement, in recent days, there has been a mass arrival of Rwandan army soldiers in the DR Congo to “support the militants of the M23 movement.”

“Export within 48 hours of the notification of Rwanda’s Plenipotentiary Ambassador to the Democratic Republic of the Congo, Vincent Carega,” the statement said.

⠀
The M23 movement, which is fighting for the interests of the ethnic Tutsi minority, dissolved itself in November 2013 after a heavy military defeat. However, in November 2021, the rebels again took up arms, accusing the authorities of the Democratic Republic of the Congo of non-compliance with agreements that included the admission of disarmed M23 fighters into the army.