The Emerald Fire Jaguar that belonged to Elizabeth II will go under the hammer. 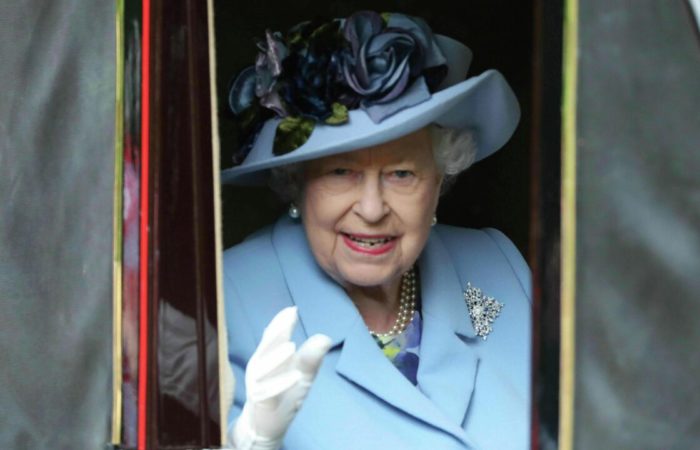 The Jaguar X-Type Estate, which belonged to Queen Elizabeth II of Great Britain, is put up for auction by the British auction house Historics Auctioners, the auction itself will take place on November 26.

“This fantastic piece of royal history is presented in Emerald Fire with leather upholstery and was first owned by Her Majesty Queen Elizabeth II,” the auction house’s website says.

⠀
As noted, the car has a sunroof, it is equipped with an automatic transmission, climate control system and power windows. The car is equipped with a V6 engine, “which sends power to all four wheels, making it incredibly stable when driving enthusiastically.”

It is noted that the car can be sold “for whatever price the hammer falls – even if it’s only £1“.