The emergency at Nord Stream will cause shocks in the energy markets, according to the UN. 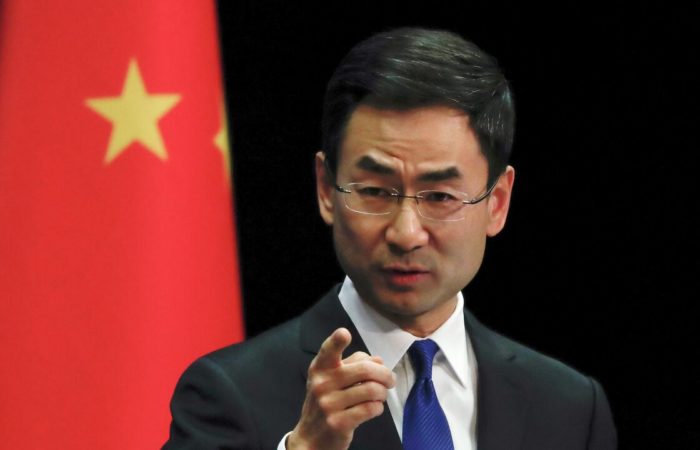 China is ready to work with all parties to ensure the security of cross-border infrastructure after the Nord Stream emergency, which will cause turmoil in energy markets and an increase in energy prices, Chinese Deputy Representative to the UN Geng Shuang said at a UN Security Council meeting.

“We are seriously concerned about the recent numerous leaks at Nord Stream, accompanied by strong underwater explosions. Nord Stream is the main artery for transporting energy carriers in Europe, providing vital gas supplies to 23 countries in Europe,” said Geng Shuang, whose words are quoted on Website of the Chinese Mission to the United Nations.

He noted that the physical destruction of gas pipelines exacerbated the problem of energy shortages in Europe, “consumers around the world, including in developing countries, are likely to suffer from the resulting shocks in the energy markets and rising energy prices.”

Geng Shuang pointed out that the leaks continue and have an impact on shipping lanes and the environment.

“We have noted that the information currently available indicates that the leaks that occurred this time are not an accident, but most likely the result of a deliberate sabotage. If this is true, then this would be an attack on transnational civilian facilities and underwater gas pipelines in violation of international law. We also noted that all stakeholders agree on the need for an objective, impartial and professional investigation of leaks,” he added.

Geng Shuang added that China is “ready to work with all parties to ensure the security of cross-border infrastructure.”