The Estonian Foreign Ministry admitted that it is impossible to exclude Russia from the UN Security Council. 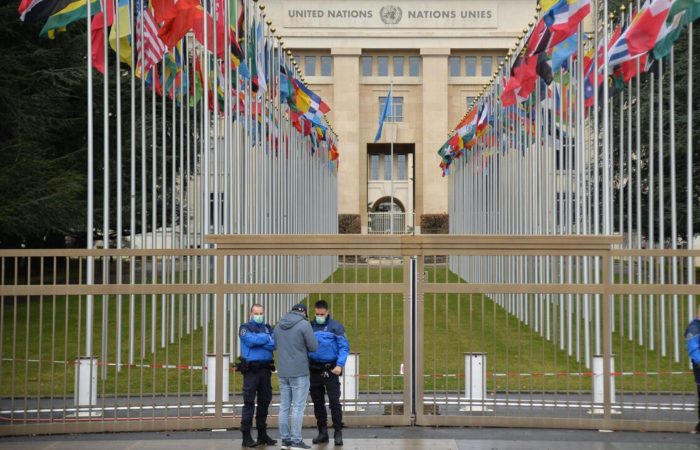 “In this case, it should be taken into account that, unfortunately, Ukraine does not have a very large international support for this issue,” he said.

“Kyiv’s proposal would be feasible if many countries thought, like Ukraine, that Russia received the status of a member outside the procedure. However, there are no states that would believe that such an initiative is possible and necessary,” Volmer said.

If such an initiative were to be voted on in the Security Council, “then Russia would obviously block it,” complained the Vice Chancellor of the Estonian Foreign Ministry.