The EU believes that the international community should respond to the actions of the DPRK. 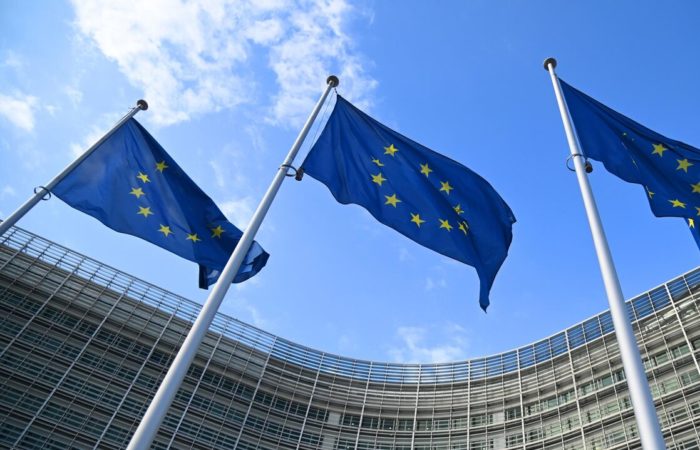 The European Union considers the increased frequency of missile tests in North Korea to be a dangerous escalation, and the international community, according to Brussels, should give a coordinated response to such actions, EU diplomat Josep Borrell said.

“North Korea’s actions require a strong and unified response from the international community. The EU calls on all UN members, and above all members of the Security Council, to fully enforce the sanctions so that the DPRK is unable to acquire materials, knowledge and finance to support illegal weapons programs,” Borrell said.

He stressed that we are talking about an unprecedented number of missile launches, including ballistic ones.

North Korea has been conducting numerous missile tests since late September, including the Hwaseong-12 medium-range ballistic missile and, presumably, the Hwaseong-17 intercontinental ballistic missile (ICBM). On November 2, Pyongyang launched more than 20 missiles in four stages in a day, one of which fell close to the territorial waters of South Korea, and its trajectory was directed towards the South for the first time since the Korean War.