The EU called on the Taliban to reverse the decision to ban women from working in NGOs. 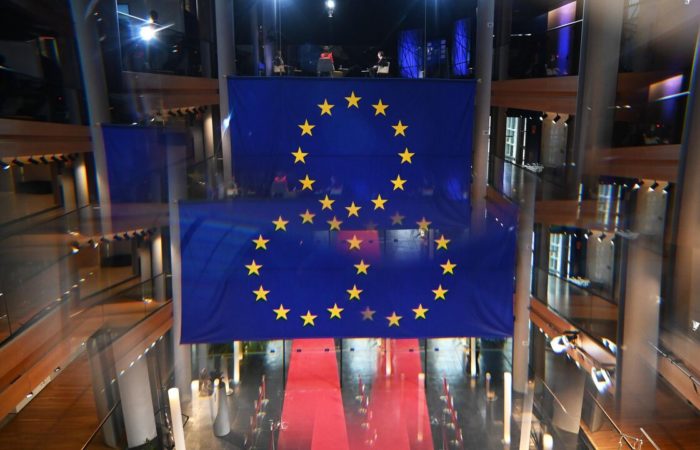 The EU and 12 countries have called on the Taliban to reverse their decision to ban women from working for non-governmental organizations in Afghanistan, their joint statement released by the US State Department said.

Earlier, the Taliban ordered all local and international non-governmental organizations in Afghanistan to suspend the work of female employees.

“The foreign ministers of Australia, Canada, Denmark, France, Germany, Italy, Japan, Norway, Switzerland, the Netherlands, the United Kingdom, the United States and the head of European Union diplomacy are gravely concerned that the Taliban’s reckless and dangerous order to ban women from working in national and international NGOs, puts millions of Afghans, whose survival depends on humanitarian aid, at risk. We call on the Taliban to urgently reverse this decision,” the statement said.